Despite being one of Oregon’s smaller irrigation districts, Swalley has been a leader in water conservation. In 2009, the District completed the piping of 5.1 miles of its Main Canal along with several miles of other smaller laterals such as the Kotzman,  Frakes, NC-1, and the Deschutes, permanently protecting 39 cfs instream. In 2020 the District piped ~3 miles of It's Rogers Lateral. Altogether, the District has returned around 44 cfs of water to the Deschutes River over the years. This extrodinary conservation track-record has benefitted ~45 miles of Deschutes River Basin ecosystems/habitat, tourism/recreation, aquifers, and has provided many other benefits to irrigated agriculture. Since 1995, the District’s annual diversions from the Deschutes River have effectively been reduced by nearly one-third, leaving more water in the river for salmon, steelhead, other fish and wildlife, whilst also improving water supply reliability and public safety benefits. District System Improvement Plans call for piping the entire Swalley conveyance system to improve efficiencies to customers and save even more water in the future.

Druring these times, we deliver at approximately the 30% rate. Swalley has no storage rights or reservoirs to draw from. Due to cold/wet Fall weather or scheduled maintenance, the District may decide shut down early. In such an event, notifications will be posted to this website and sent out to patrons where/when practicable.

Druring these times, we deliver at approximately the 50% rate. Swalley has no storage rights or reservoirs to draw from.

Swalley has no storage rights or reservoirs and relies 100% on surface water flows from the Deschutes River.

Central Oregon Irrigation District (COID) & Swalley Intermingled Deliveries
Swalley and Central Oregon Irrigation District (COID) have an agreement to exchange certain deliveries on the edges of the two districts' delivery systems where better delivery can be provided to the customer due to proximity to certain facilities. This is a long-standing agreement confirmed by the State Watermaster for Oregon Water Resources Department (OWRD).

Deliveries made by Swalley to COID customers must follow Swalley water right delivery scheduling as well as the rules and regulations of Swalley (and vice versa). Note: Some COID deliveries may be placed on certain rotation schedules as deemed necessary by COID. Deliveries to Swalley customers made by COID follow COID's delivery schedule (and potential rotations). For more information, please contact either the COID or Swalley offices.

Avion Water is a quasi-municipal water supplier in the Central Oregon area. In some subdivisions they provide dual piped systems which provide both drinking water and irrigation water. In some cases they deliver Swalley irrigation water rights to customers through their own private infrastructure. When that occurs, the billing is made by Avion and paid to Avion and the delivery is the responsibility of Avion Water. Avion Water pays the irrigation assessment to Swalley, and then passes that assessment and the cost of delivery on to their users. If there is not adequate water delivery or a problem occurs, Avion will contact the Swalley office to keep customers informed.

Irrigation districts throughout Oregon’s Deschutes Basin are implementing an array of water conservation, fisheries improvement, and hydropower projects. These projects help hardworking small family farmers and ranchers raise crops, and benefit the environment. Since the 1960s the Deschutes Basin Districts as a whole have significantly reduced their water use. These conserved water supplies are increasing instream flows in the Deschutes River, Crooked River, Whychus Creek, Tumalo Creek, and other smaller tributaries; improving habitat for salmon, steelhead, other fish and wildlife; and providing recreational benefits. Many of these projects, such as piping irrigation canals, also increase public safety and create the opportunity for developing small hydropower generation with zero carbon emissions.

-Powers the equivalent of ~350 homes and businesses 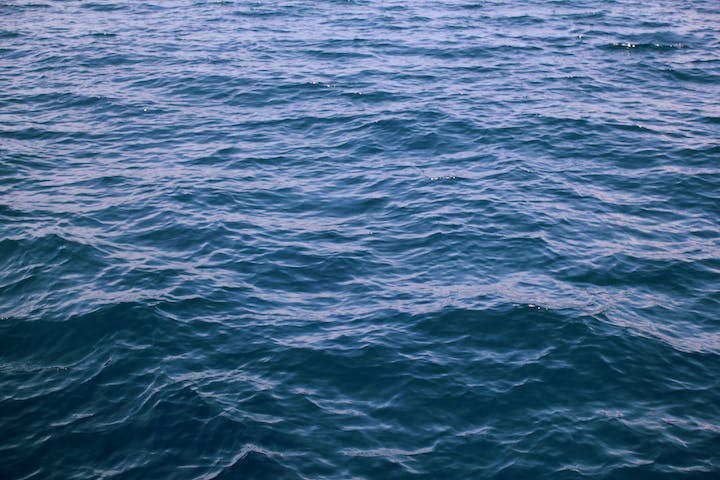